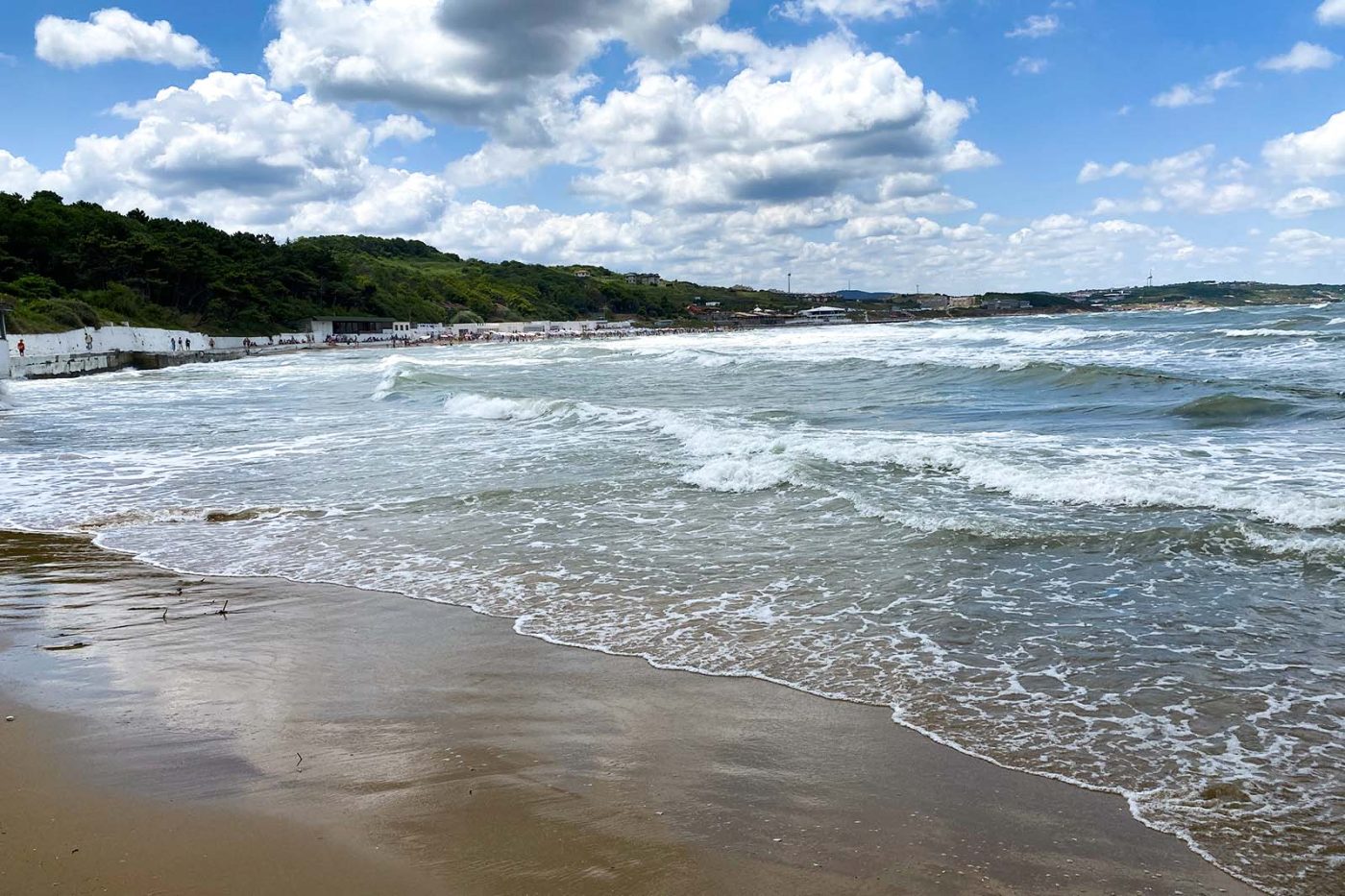 Along with the discourse that Kilyos derives from the Greek word Kilya, meaning sand, it is also common to say that it turned into Kilyos, derived from the word Killa, originally Kuwaila, meaning beautiful passage/Bosphorus. Because the meaning given by both words shows that it is appropriate considering the geographical situation of Kilyos. Although the name of Kilyos was changed to Kumköy during the Republican period, the name Kilyos is still widely used today.

Settlement in Kilyos started in ancient times. It was popular as a small fishing village. Later, it developed during the Roman Empire period. The town, which joined the Byzantine lands after the disintegration of the Roman Empire, became a place that the civilizations of the region dealing with maritime could not share due to its geographical location.

When you reach the village, whose settlement dates back to ancient times, the first historical building that catches the eye is the castle, which is known to have been built during the Genoese Republic. The castle remaining in the military field, Sultan II. It was restored during the reign of Mahmut II. When it rains, a system was established to collect water to fill the cisterns in the middle of the castle. 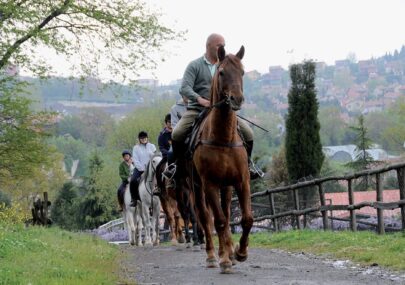 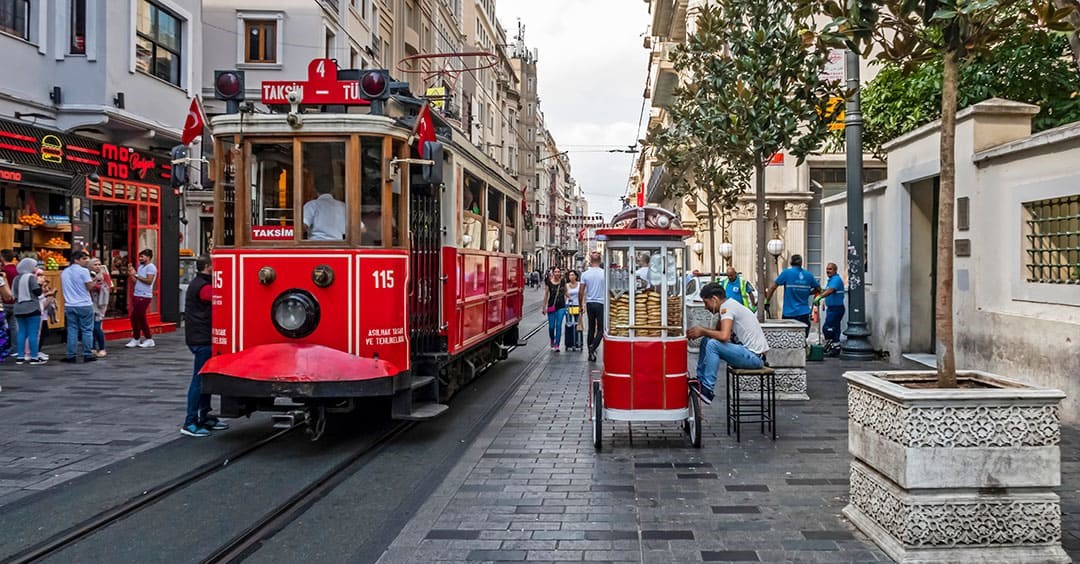 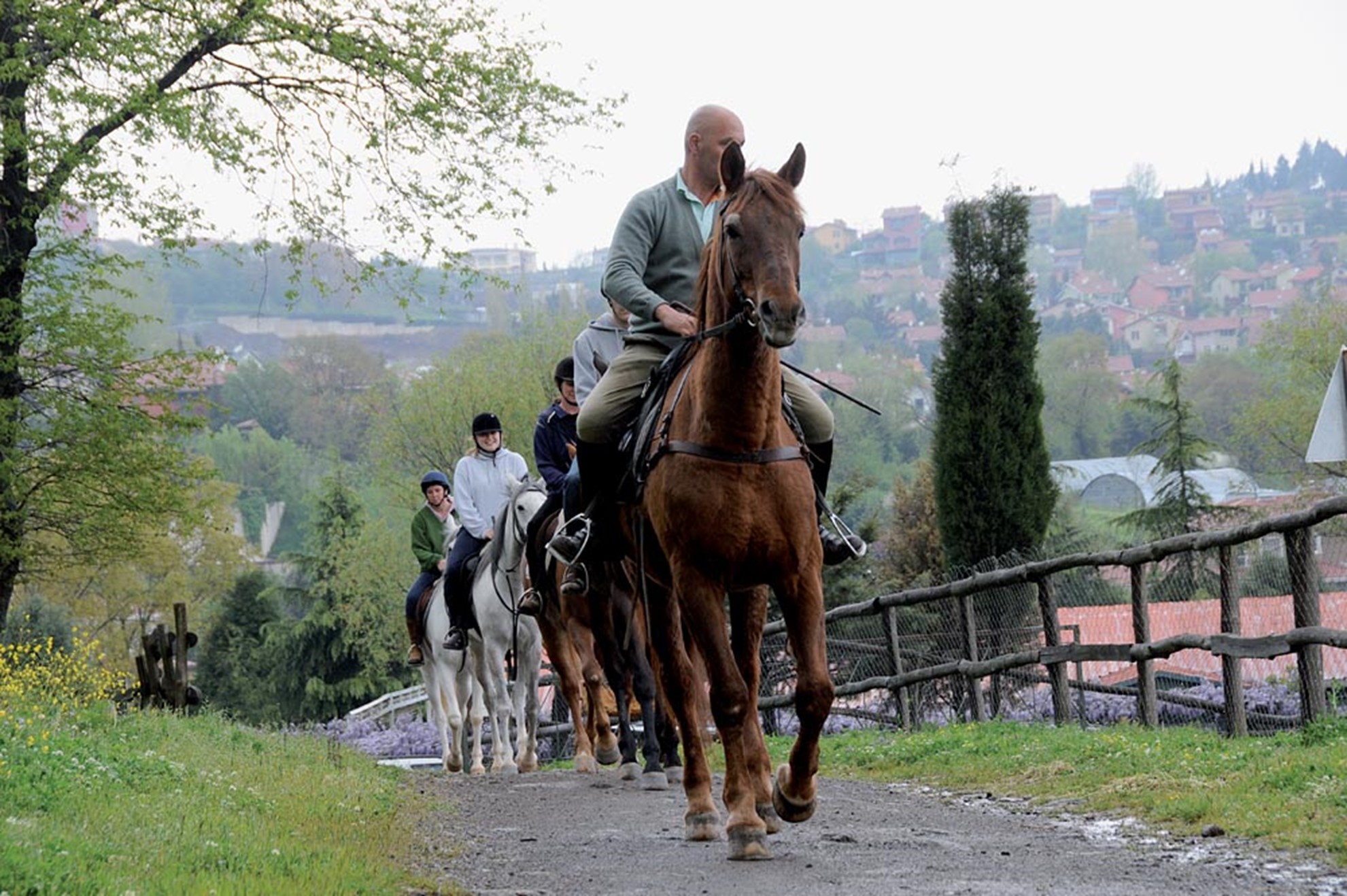